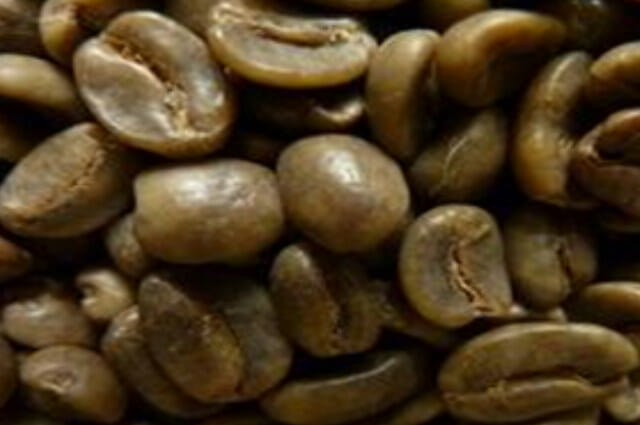 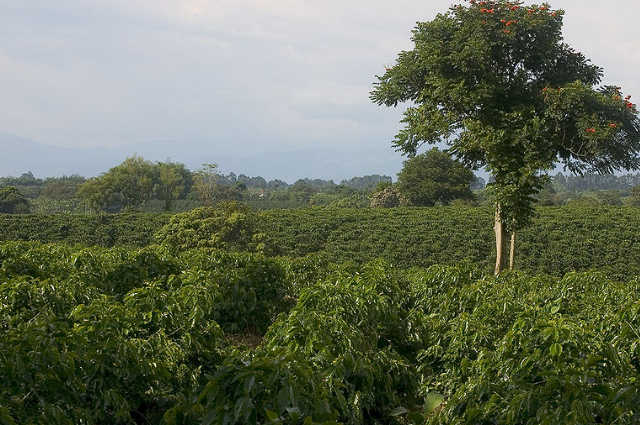 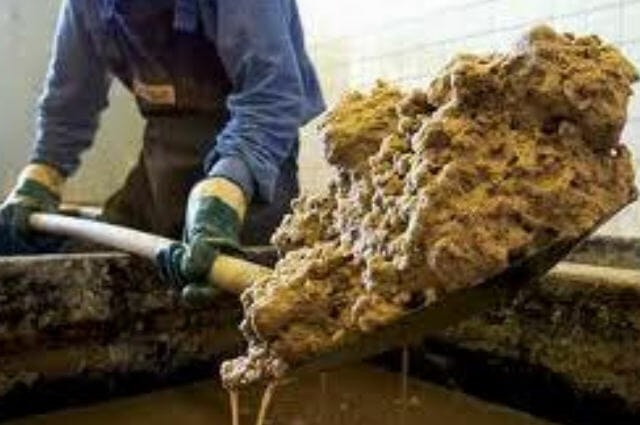 In order for coffee to qualify as decaffeinated, it must have at least 97 percent of its caffeine removed.

Most processors use safe methods to remove caffeine. A few different techniques are available, and understanding them may help allay your concerns about coffee contaminants.

The water containing the caffeine (and the flavor from the beans) is treated with a solvent, heated to remove the solvent and caffeine, and then returned to the beans. The flavors in the water are reabsorbed by the beans, which are then dried.

This process is referred to as “indirect decaffeination,” because the beans never touch the solvent themselves.
The most widely used solvent today is ethyl acetate, a substance found in many fruits.

A direct decaffeination process involves the use of carbon dioxide as a solvent. The coffee beans are soaked in compressed CO2, which removes 97 percent of the caffeine. The solvent containing the extracted caffeine evaporates when the beans return to room temperature.

Often described as rich, medium bodied, silky in taste with slight fruity aroma, it is exceptional when roasted to perfection and perfect for consumption any time of the day. It has the perfect balance of body, aroma and flavor. It is further distinguished by its distinct smokiness and mild acidity.